The Reason You Hate Running

When I first started running it was a beautiful time, everything was new and exciting. I would put my terribly cheap running shoes on. Looking back they were probably the cause of so many injuries. Or so I thought, one of the biggest mistakes I made when I first started running was treating each and every run like a race. I would go out on every run and attack it like it was the the Olympic final. I wasn’t doing myself any favours. The chances are that you are approaching your runs in a similar fashion it’s hindering your progress.

The Number One Reason You Hate Running:

You’re breathing too hard – This is the most common sign that you’re running too hard. Now don’t get me wrong, running is a cardiovascular sport and you’re bound to have to put in an effort every now and again that gets you to pant like a dog in the middle of summer. I’ve come across far too many people that, just like me when I first started running, think that every damn run has to be an Olympic level effort. Run at a pace that you can have a conversation at. Running coaches will often even call this conversational pace. And rightly so, it’s meant to be such slow and easy pace that you can have a conversation. It’s a miss conception that you have to sound like a steam train when running. Slow down and take it easy. You might even find that when you slow down to a pace where you can have a conversation it might be so slow that you’re walking. That’s fine, give your body some time to adjust to cardiovascular activity. With time and persistence you will get better.  Don’t have someone to talk to? Talk to yourself. If you can’t get a sentence out, and I mean an entire sentence. Then you’re running too fast. 80% of your training should be done at this pace. Assuming that you run 5 times a week, that’s 4 out of 5 of your runs.

Get a heart rate monitor

If your budget permits, a heart rate monitor is a great tool that can be used to help push you, but also keep you modest. With a heart rate monitor you can workout your optimal aerobic training zones, which tells you when you’re on your run whether you need to push harder or slow down. 9 times out of 10 you will need to slow down. You might actually be surprised with how pedestrian your ‘easy’ pace feels compared to how fast you were running before. I personally use the Polar M430 (pictured below) with a built in wrist heart rate monitor.

Signup for news and special offers! 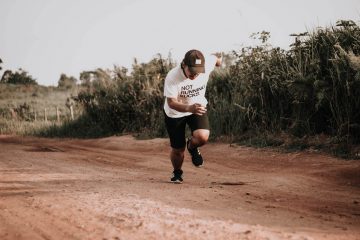 Strides – What are they and how do you do them?

What are they? Strides, Pick-ups or Striders they’re all the same thing. Perhaps you’ve heard of them? The short bursts of speed that you are supposed to do after your easy runs. Maybe you haven’t. Read more… 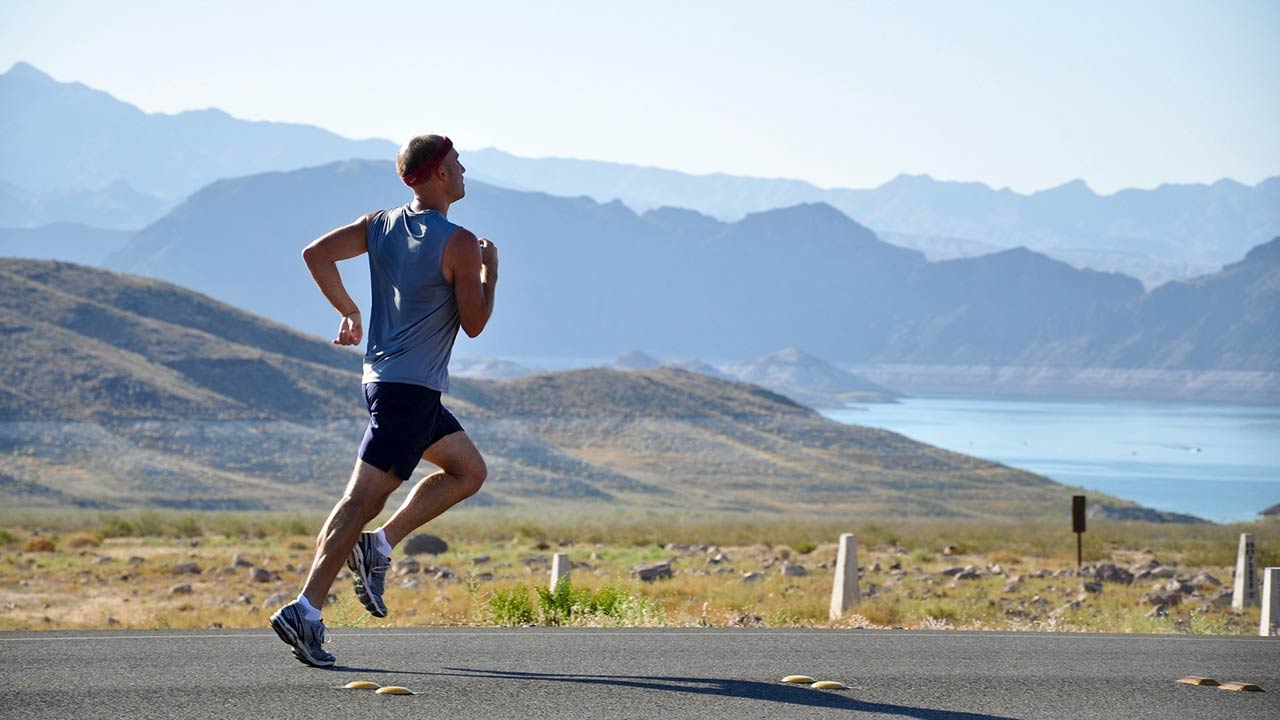 The Lactate thresh hold workout it is possibly one of the most important workouts for runners looking to improve in distances between 8km and Half Marathon. It’s the workout that determines how long you can Read more…